Barrington is a town in Strafford County, New Hampshire, United States. Barrington was incorporated in 1722 and named for Samuel Shute of Barrington Hall, colonial governor of Massachusetts and New Hampshire. His brother was John Shute Barrington, 1st Viscount Barrington. Indeed, the town’s attractive natural features, including rivers, brooks, waterfalls and not less than 14 ponds, are summarized by the name of a 374-foot (114 meter) summit: Beauty Hill. Barrington is bisected by the Calef Highway (Route 125), named for a state senator from the 1800s whose family also founded the locally famous general store founded in 1869.

FIND THE VALUE OF
YOUR HOME

The value of your largest asset should never be a mystery. Get our comprehensive report in 30 seconds.
1
Locate Property
2
PROPERTY CONDITION
3
PROPERTY REPORT 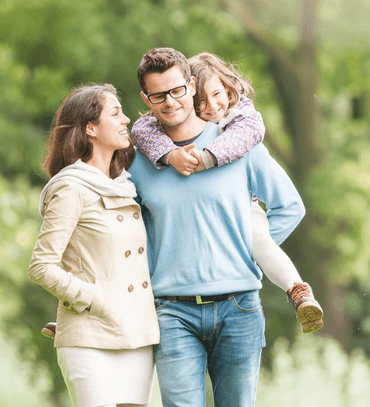 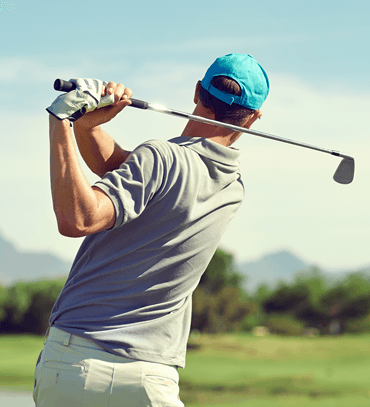 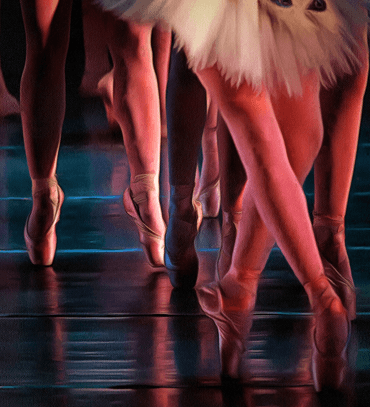